Snook - The Islamorada backcountry offers some excellent Snook fishing. The average size is 5 to 9 pounds and 24-34 inches. You will find them around Islamorada bridges, mangroves, pilings just about any structure. They eat Mullet, Shrimp, Pilchards, Pinfish and a multitude of artificial lures or combinations of live and dead bait.

Redfish - Redfish love the warm waters of South Florida and Islamorada. Mangroves and grassy flats are their regular haunts. They are prolific, and definitely not timid when it comes to eating - Which makes them a great sport fish for light tackle and fly-fishing. Islamorada Redfish are often seen "tailing" (very similar to bonefish) on the shallow Islamorada and Florida Bay flats as they feed.

Seatrout - Seatrout are frequently targeted from December to April in Islamorada and the Florida Keys. When fishing for them you can use the old standby a popping cork rig with a shrimp or artificial hanging below the cork. Remember Pop the cork Sea Trout come to the gurgling sound the cork makes.Sea Trout are found over grassy bottom and in the"muds" that is muddy areas where the bait is routing in the bottom stirring up shrimp and small fishes.

Bonefish (“Grey Ghost”) - Known for very fast and very long first runs, this is probably the species most synonymous with Islamorada and Florida flats fishing. There is a reason why they are called "gray ghost of the flats" and are a real light tackle challenge. Here in the Keys, bonefish generally average in the 6 to 8 pound range with fish of 10 to 12 or larger not uncommon. They are usually fished in water less than two feet deep, and sometimes are seen so shallow that their tails and dorsal fins show as they root out food from the bottom. This is called "tailing" and is the most demanding of angler skills. Bonefish prefer water temperatures over 72 degrees, but can sometimes be found in slightly cooler conditions.

Tarpon (“Silver King”) - These incredible fish offer the ultimate in Islamorada shallow water big game fish. During the spring Islamorada migrations, Tarpon can average from 80 to over 150 pounds. They can be found rolling and feeding in deep backcountry finger channels, in shallow grassy basins or along the edges of bars and flats in 4 to 6 feet of water. Tarpon tend to prefer water temps in the mid 70's for the channels and usually need 78-79 degrees for the flats. The big fish are in Islamorada in good to excellent numbers from March through July and small tarpon 8-20 pounds are here year-round, disappearing during cold fronts in winter.

Permit - The permit is a very strong and hard fighting fish, averaging 8 to 16 pounds. Fish in the 20 to 35 pound range are common with fish to near 50 pounds showing fairly often. They seem to tolerate slightly cooler and slightly warmer conditions than the bones, and are also in Islamorada all year with February thru November probably being most productive on the flats. Permit are usually found in waters less than 3 to 4 feet deep and will also float in channels or off flat edges in calm situations. Don't forget to reserve your Islamorada Fishing Charter in advance!

"Islamorada, Village of Islands" is basically four separate and livable islands. Also included are two islands that are part of the Florida State Park system, Indian Key and Lignum Vitae Key and one private island, Tea Table Key. There are also small off-shore islands. Each island has its own unique history. The average temperature in the Florida Keys for January is 74 degrees. Temperatures in the daytime & nighttime differ only about 10 degrees. In fact, being surrounded on water, the Florida Keys have a very temperate climate. Much more so that the Florida mainland. There is no known record of frost, ice, sleet, or snow. Fog is rare. 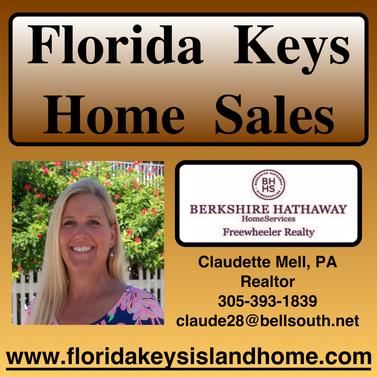 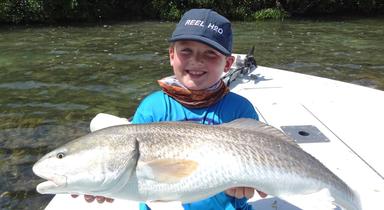 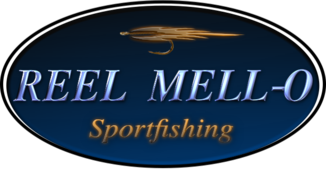